The Department of Planning and Landscape Architecture is saddened to share news of the passing of two former professors – Professor Ved Prakash and Professor Bruce Murray – over the course of this past year. Both Professors helped build the Department into what it is today, and they both influenced the lives of many students and colleagues.

Professor Ved Prakash joined the Department of Urban and Regional Planning at UW-Madison in July 1965, where he served on the faculty for more than 30 years, including time as the Department Chair. His work focused on financial planning for urban and regional development especially in an international context. He shared a holistic, interconnected world view that applied to his scholarship, consulting, and personal relationships. Ved is survived by his wife Raj, two daughters and many friends. He is remembered as a beloved colleague and supportive mentor for many international students in our program. A celebration of Ved’s life was held in Madison this past September. 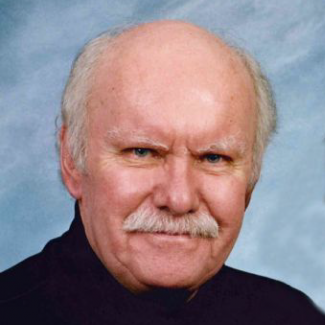 Professor Bruce Murray taught, advised and mentored in the Department of Landscape Architecture, retiring in 1983 after serving as the Department’s Chairman and later as Assistant Dean and interim Associate Dean of CALS. Bruce served in the Navy during the Korean Conflict and upon his discharge, graduated from Layton School of Art and married Elizabeth (Liz) Wyman. He also earned two Master’s degrees at the University of Wisconsin, one in Art and Art Education, and the other in Urban and Regional Planning.  He also was active with downtown Madison Kiwanis and the Saint Benedict Society. Among his greatest accomplishments was developing the visionary state recreation plan under former Governor Gaylord Nelson, while working with his mentor and colleague Professor Phillip H. Lewis. Bruce Murray’s appreciation and sharing, both verbally and through his paintings, the simple beauties found in daily life was a lasting gift that enriched the lives of many. He passed away at the age of 83.