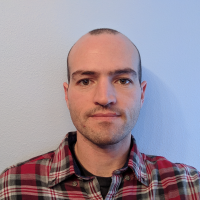 Alex is a first-year master’s student in the Urban and Regional Planning program. He started his undergraduate work in a small public affairs college within Michigan State University, where he played on the men’s tennis team, and later completed his Bachelor’s Degree in Project Management from Colorado State. Between his stints at school, Alex worked as a general contractor on several small-scale commercial construction projects and it was through connections and conversations with planning officials that he became interested in planning as a profession.